What are our lawmakers doing?- The Control Infectious Diseases Bill, 2020 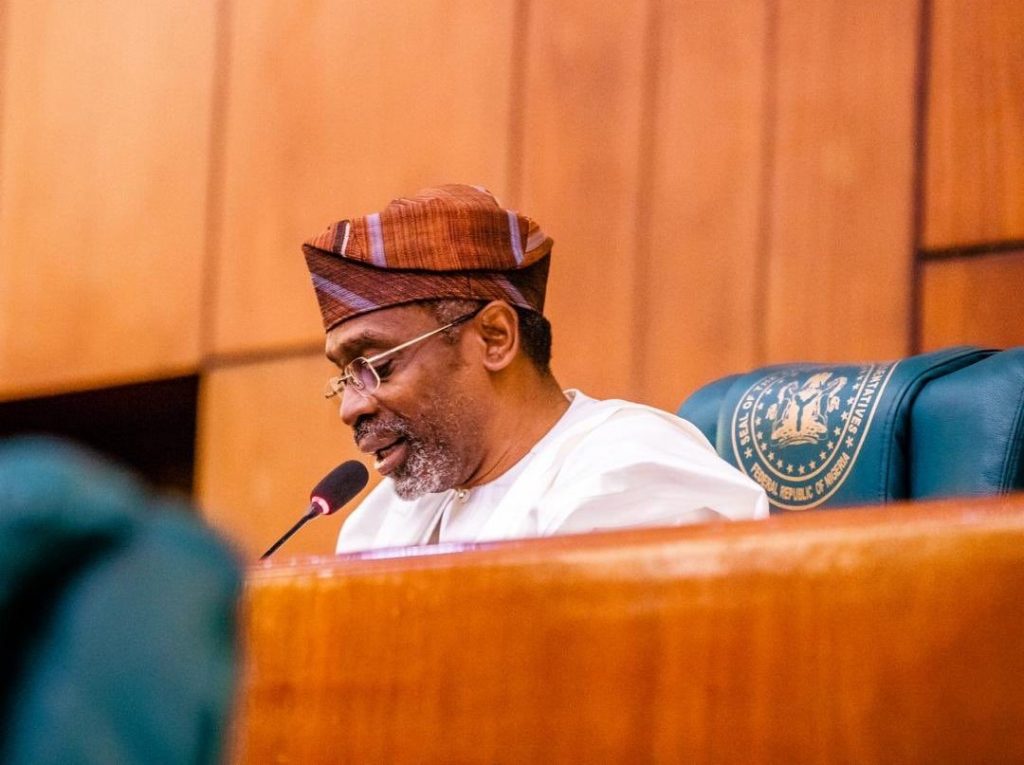 In the last couple of months, millions of people around the world have been affected by the Covid-19 pandemic. Governments around the globe  are doing the best they can to combat this pandemic,  and some governments have made headway in reducing the effect of the virus in their nation.

This is particularly important because many of the actions taken by the Federal Government and NCDC to control the spread of the virus have no legal backing. No progressive nation should be run like that. Hence, some provision of the bill is necessary in our law if we are going to agree that we have a working legislative system. Also, the lapses in the current Infectious disease control law manifested in the inability of the government to hold to proper account those whose refusal to adhere with Nigeria Centre for Disease Control (NCDC) guidelines led to the further spread of the coronavirus in Nigeria. We have had people who refused to be tested or stay in the Isolation centers, some others chose to travel across state lines on public transport despite being fully aware of their status. These are issues that need to be addressed.

However important the bill might seem to the healthcare sector in Nigeria, there are concerns. The first major concern with this bill is that it was plagiarized from Singapore’s  Control of Infectious Bill, 1978, which at that time was a single party system and an authoritarian government. This is worrisome because our lawmakers did not bother to localize this bill, given that Nigeria is a democratic nation. This does not show that our lawmakers saw a domestic issue in Nigeria and tried to solve it. Also, we can’t ignore how lazy it seems to copy 90% of a bill without bothering to localize it. This begs the question, why this bill at all?

This Bill is not only superfluous, unconstitutional and unnecessary, but it also poses serious consequences if actually enacted into law. Here are some of the dangers it’s likely to pose to you if it’s passed into law:

In the grand scheme of tackling the ravaging COVID-19 plaguing the world, introducing a controversial bill that encroaches on our fundamental rights and has little or no effect on the daily spread and death caused by the virus is nothing short of insensitive.

At a time like this, we need our leaders to be transparent with the relief funds raised to tackle the Covid-19 and provide support for citizens during the lockdown. We expect that they release reports on how all funds whether borrowed, raised, or  donated, is being disbursed. Nigerians deserve to have every naira  properly accounted for. Furthermore, we expect that palliatives be given to citizens, especially those in rural communities and others who are vulnerable. We need to increase the testing capacity of Nigeria Centre for Disease Control (NCDC) in every state. We need to increase investment in the healthcare sector. We demand that the rights of citizens to quality life be guaranteed not encroached upon. 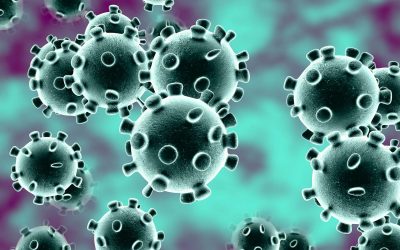 Coronavirus in Nigeria: what can be done to keep it from spreading? 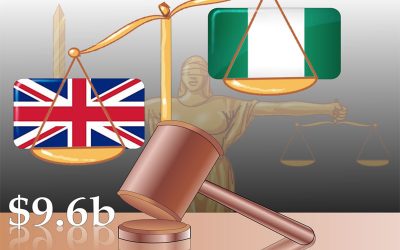 $9.6 Billion Judgement against Nigeria and its implications